Digitization and Big Data  Implications for the Management Accountant

1. Introduction
Big data and the increasing trend towards digitization have a significant impact on the society. It is therefore not surprising that digitization is considered as a third industrial revolution likened to the invention of the steam-engine while information is deemed as the fourth production factor (Kieninger et al., 2016, p. 2). The implications for management accounting are particularly far reaching given the significance of data and information for this profession. It is therefore worthwhile to discuss how the role of the management accountant will need to adapt to the requirements of the digital world. Firstly, the article will review the phenomenon of digitization and big data. Secondly, once the terminology has been clarified, the implications for management accountants will be discussed. The article will close with a summary.

2. Digitization and Big Data
The literature does not offer a consistent and widely accepted definition of the term digitization. In a broader sense, digitization can however be considered as the influence and consequences of the increasing application of digital technology in all areas of the society (Leimeister, 2015, p. 2). The definition Big Data is even more vague and controversial. It is unclear whether Big Data is an entirely new phenomenon, or whether it is merely the concept of data analytics which is revived by IT service providers (Buhl et al., 2013, p. 63).

3. Implications for Management Accountants
The challenges that come with the four Vs, especially the diversity of data from different sources with potentially questionable quality, have significant implications for the management accountant. The ability to process internal and external data in an efficient manner will constitute a key skill set for financial analysts. It is critical to deal with a vast amount of data and to establish filters in order to segregate important and reliable data from mere noise. The role of the management accountant will therefore shift towards a data scientist with strong systematic as well as mathematical-statistical competencies. In this context, the collaboration between finance and other corporate functions becomes critical to harness the full potential of digitization (Kieninger et al., 2016, p. 6). Particularly important is the IT department which will act as an enabler and support function to the management accountant (Burow, 2014, p. 16).

Management accounting is very much rooted in historical financial data which are the fundamental basis of planning and analysis. Given their nature, the focus of management accounting is still largely static and backwards looking. While forecasts and budgets are an attempt to anticipate future developments, they are for the most part merely extrapolations of historic data and limited to the quality of the underlying assumptions. Digitization allows processing of a large amount of data in order to reveal causal relationships in complex model. It will thus be possible to develop plans based on models which have a higher degree of predictive power. Static budgets turn into dynamic plans while statistical models based on real-time data support with support decision making (Kieninger et al., 2016, p. 3). This leads to a gradual paradigm shift from a traditionally reactive-analytical towards a more proactive-predictive management (Kieninger et al., 2015, p. 5).

The approach to data processing has changed as well with the advances in technology. Historically, data was typically extracted from different sources, converted into a standardized format and then stored in a central data repository. This process, defined as extract, transform and load (ETL) is gradually being replaced by data virtualization whereby data is directly and in real-time processed from its original source. Data virtualization refers to the process of making data available to applications in an integrated fashion regardless of whether the data is distributed in a different format over multiple databases. The benefit of this approach for business intelligence is that it makes the architecture simpler, cheaper and more agile while retaining data integrity with the original data source at all times (Van der Lans, 2012, p. XV).

New technology, such as dash boarding, enables the management accountant to make data available to management in near real-time. It furthermore allows visualizing data in order to reveal pattern and relationships which becomes increasingly relevant to support the decision making process (Burow, 2014, p. 18). Moreover, new ERP concepts based on in-memory technology allow for granular data to be used and processed directly in mathematical-statistical models (Kieninger et al., 2016, p. 7). Ex-post variance analysis will be replaced increasingly by an automated explorative logic towards optimization which can be executed in real-time (Kieninger et al., 2015, p. 6).

4. Summary
Digitization and Big Data offers a significant potential to add additional value. It is however critical that the management accountant adapts to the changing demands of the digital landscape. The management accountant needs to learn asking the right questions in order to extract valuable insight from Big Data. Proficiency in dealing with new technology and mathematical methods will be become essential. Moreover, it is important that a digital strategy is established within the corporation. The digital strategy should also encompass the area of data security in order to avert harm from potential cyber attacks (Schlüchtermann and Siebert, 2015, p. 465).
Literature
About the Author
Dr. Stefan Karenfort is Vice President Controlling Americas for a leading freight forwarding and logistics service provider based in New York. He studied business administration at the University of Applied Sciences Bochum and earned a doctorate at the University of South Australia.
Zurück zur Übersicht
Anzeige 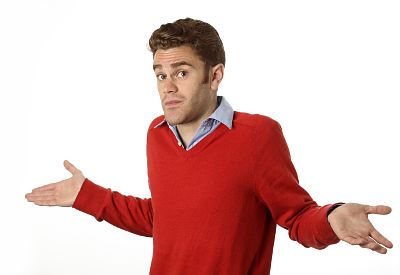 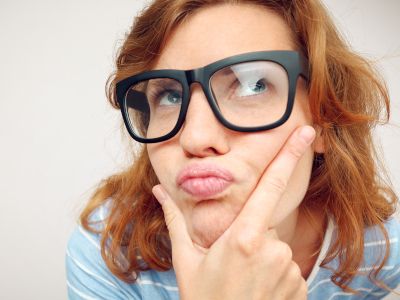 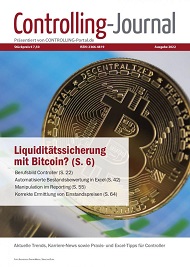 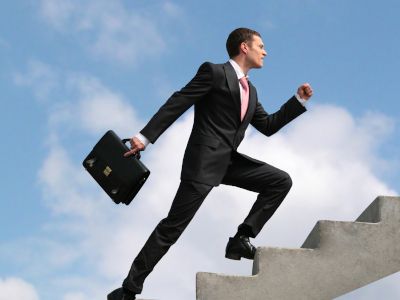 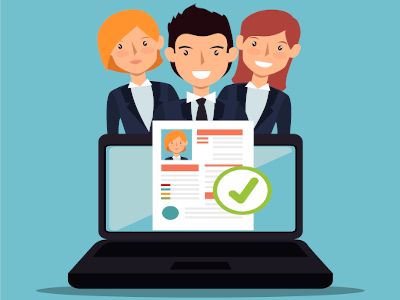 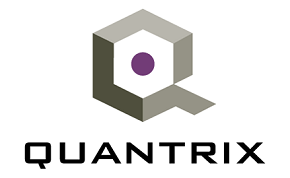 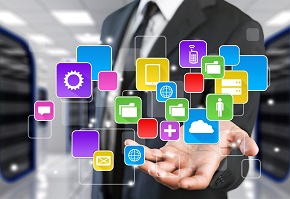 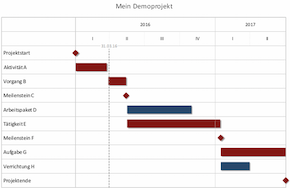 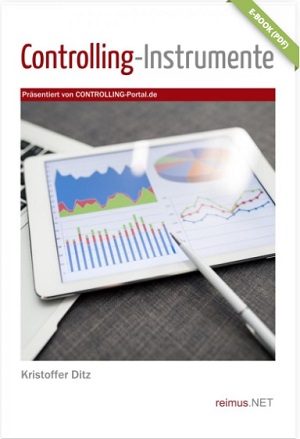 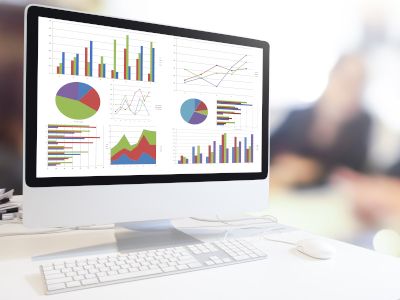